Press enter to begin your search

Thomas & Friends is the #1 toy for pre-schoolers worldwide, yet in México and Brazil, it arrived just a few years back. The level of awareness was low and because of the brand name and nature, the cultural relevance didn’t translate well. There were two options: spend millions to position the brand through traditional media or come up with a non-traditional approach using the product assets and social media. Since we didn’t have the huge budget, we took the second route – and it was a huge success.

To accelerate the awareness and positioning process we hired 2 local celebrities, Galilea Montijo and Juliana Paes, – who were also moms – both with thousands of followers. We used their social world to amplify any activity that we came up with. Thomas & Friends is much more than a toy, it’s been made into a TV series, books and movies. To activate the strategy we held two events in Mexico, the first to launch the brand and the second as a movie premiere. In Brazil we went directly to the premiere.

The result was a very emotional and relevant connection with the audience, kids and moms alike, on a deeper level. The media coverage paid for the events 10 times over… we got more than that in free media and thousands of followers on our social media platform. 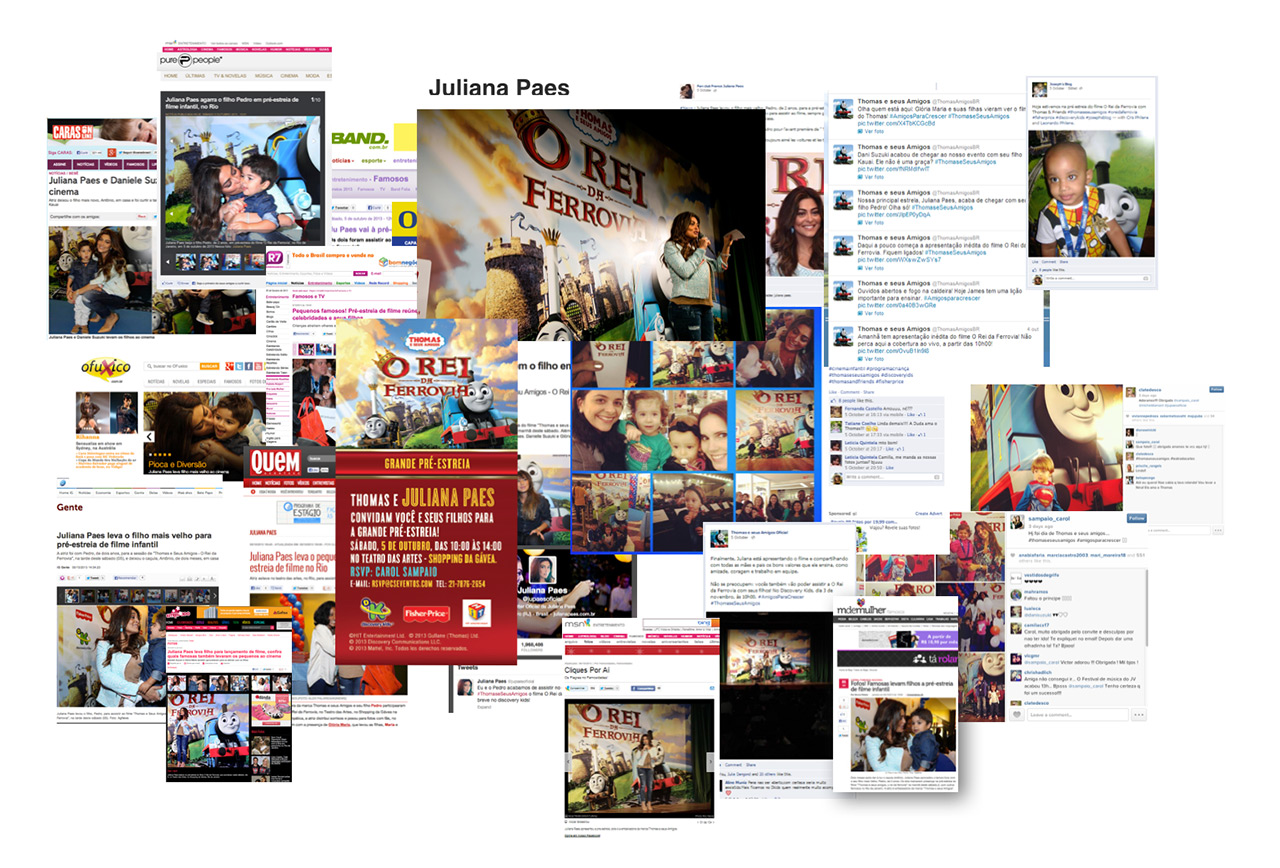 THE WORLD CHANGES, AND THE WAY WE DO COMMUNICATIONS IS NO EXCEPTION.
FOLLOW PLVRALISM